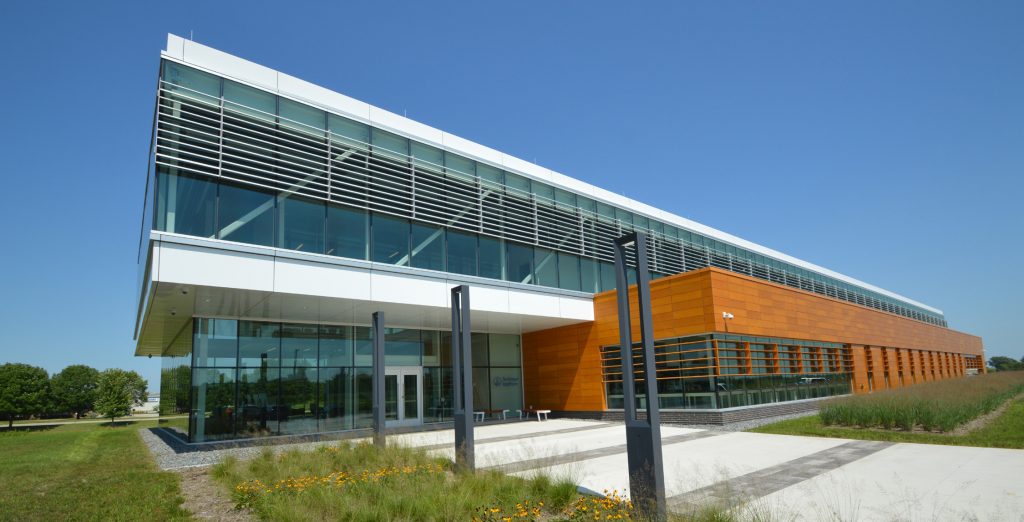 IMEG provided engineering design for a confidential pharmaceutical company’s new research and development facility at Iowa State University Research Park. The 52,000-sf facility features an open concept designed for collaboration and interaction of up to 100 scientists conducting research in swine, cattle, equine, canine, and feline. The first floor is comprised of almost 30,000-sf of 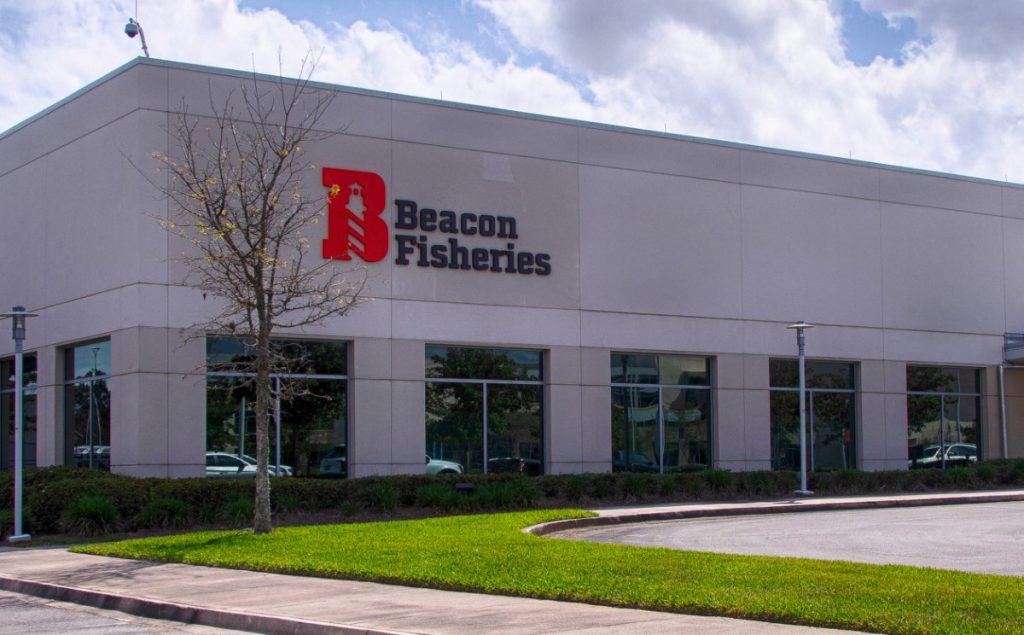 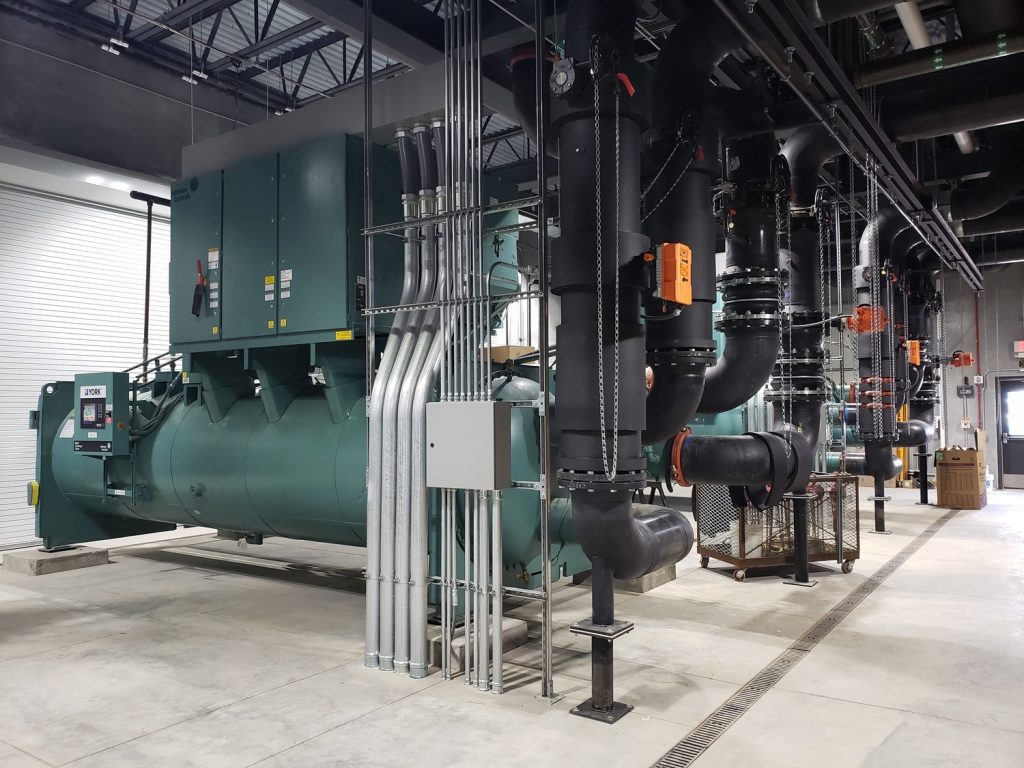 Following a devastating tornado that hit their Pella facilities in the summer of 2018, Vermeer Manufacturing embarked on a campus rebuild project to replace and improve the facilities they had lost. IMEG provided commissioning services to Vermeer Corporation for multiple facilities as part of their rebuild. Key commissioning projects include: 500,000-sf New Plant 7 Rebuild 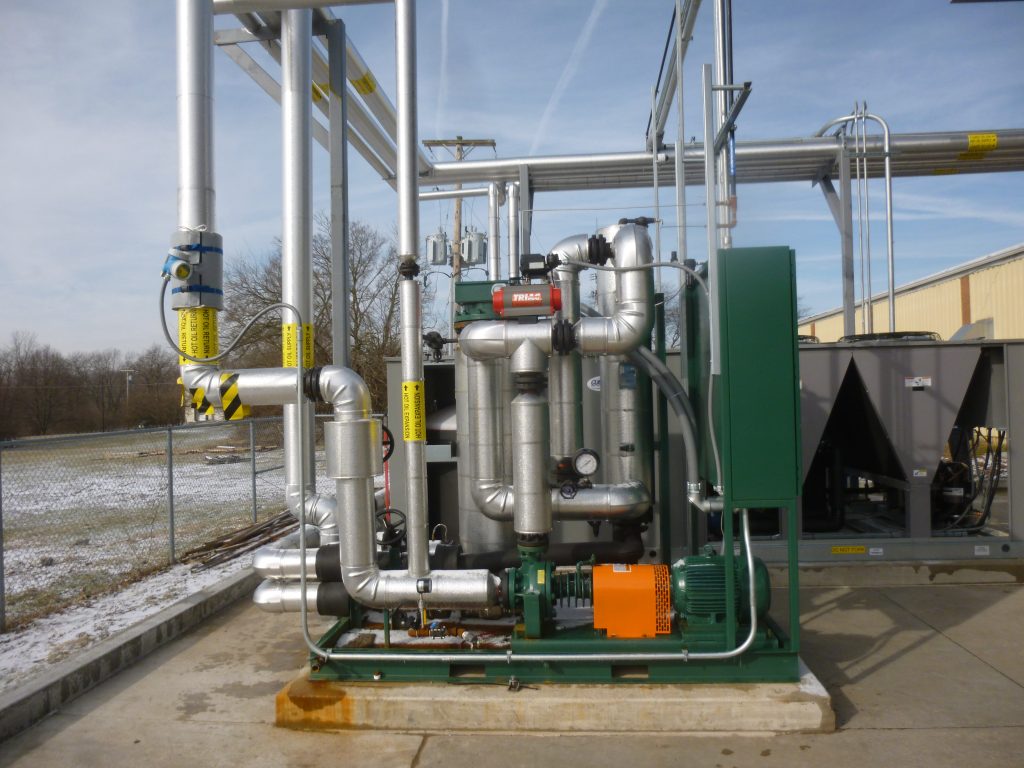 IMEG provided full engineering design & construction administration services for a 2,000 Gallon Reactor System at Quaker Chemical’s facility in Dayton, Ohio. The new installation quadrupled the existing reactor production rate. The project included Civil/Structural services, including framing all support for the new reactor and platform and the design of secondary containment pit and concrete 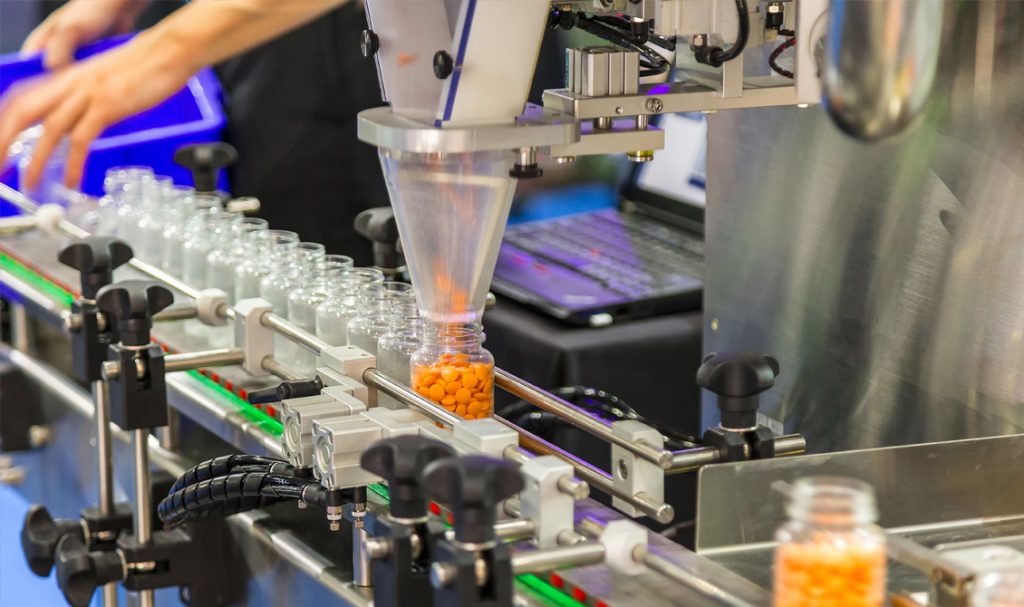 IMEG renovated an existing pharmaceutical distribution center which included designing a new facility layout. A new air-handler was provided for the new Clean Rooms to allow continued use of the existing Clean Rooms during construction. The HVAC system for the Clean Rooms was designed for ISO 8 with 25 air changes per hour (ACH) in 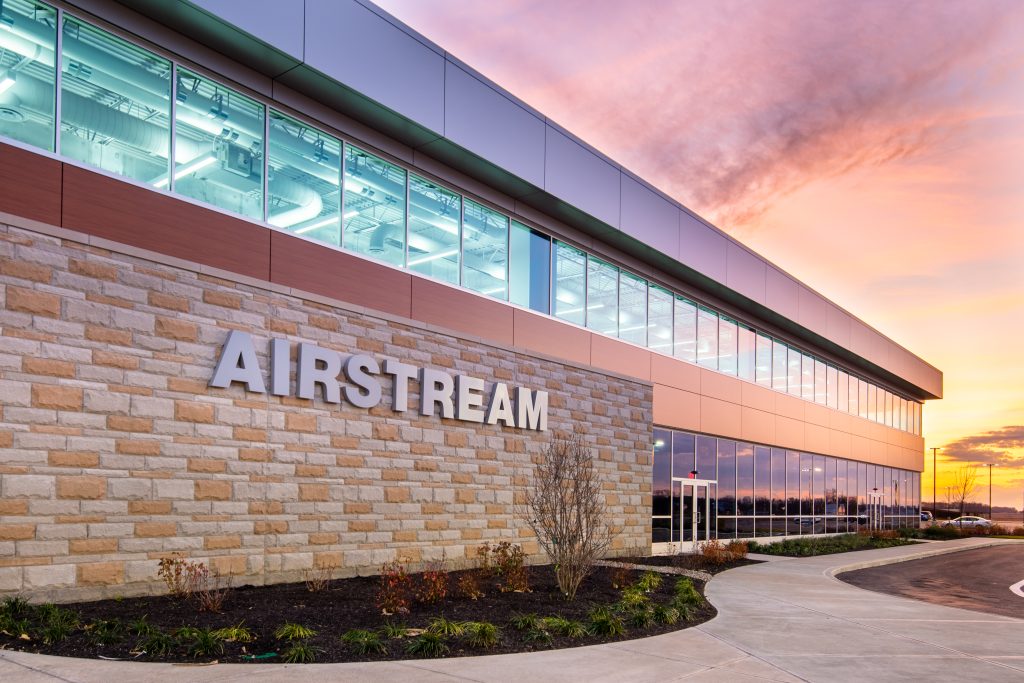 A $50,000,000 Greenfield expansion project to create a new 757,750-sf travel trailer production facility at Airstream in Jackson Center, Ohio. Through the expansion project, Airstream consolidated multiple production spaces into a single facility. This promoted efficiency and productivity within the manufacturing process and, as a result, enabled Airstream to increase its productions and broaden its 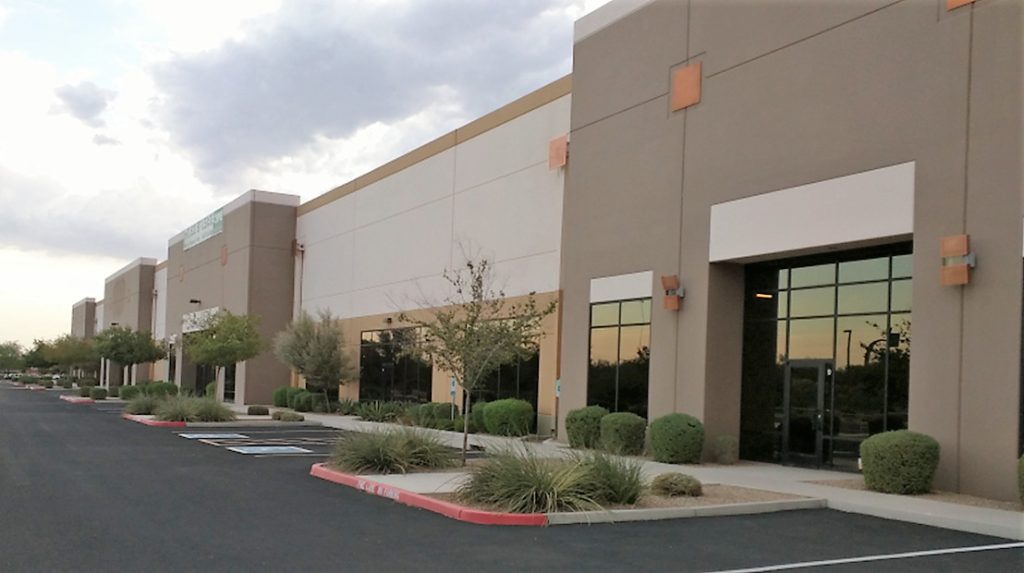 The new Novembal plant in Peoria, AZ, is the result of a 48,907-sf transformation of vacant shell space into manufacturing space for plastic caps and closures for beverages. The plant was relocated from Mexicali, Mexico, and created more than 100 local jobs at the new plant, which produces 25 million plastic caps every day and 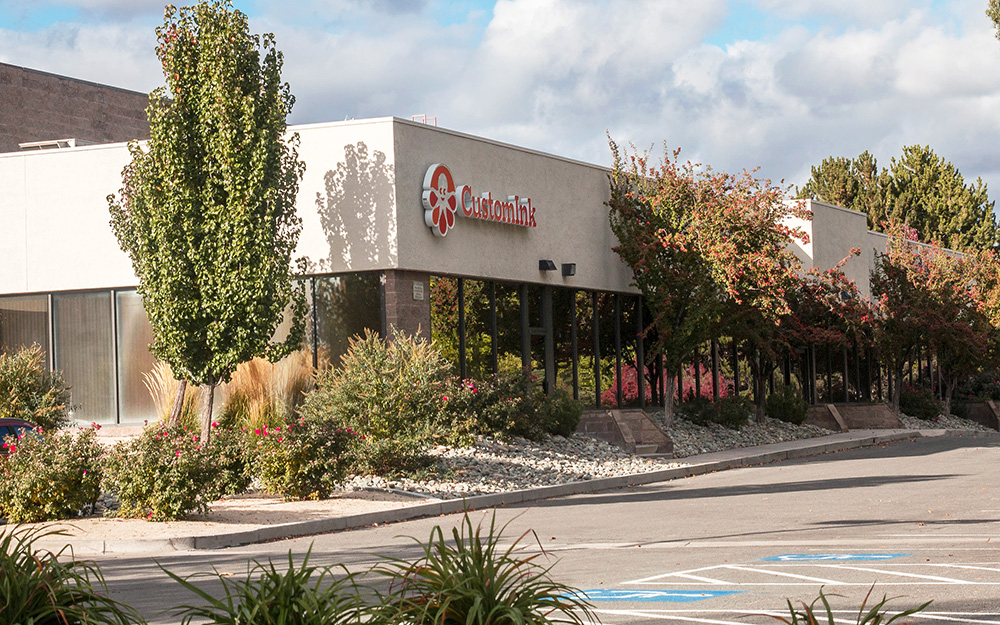 This project renovated an existing single-story, 58,000-sf building to serve as the West Coast warehouse and production for a hub for Custom Ink. Specializing in custom apparel and promotional items, this facility was designed to accommodate a large screen printing production area. The building also features offices and support spaces including a break room/café. 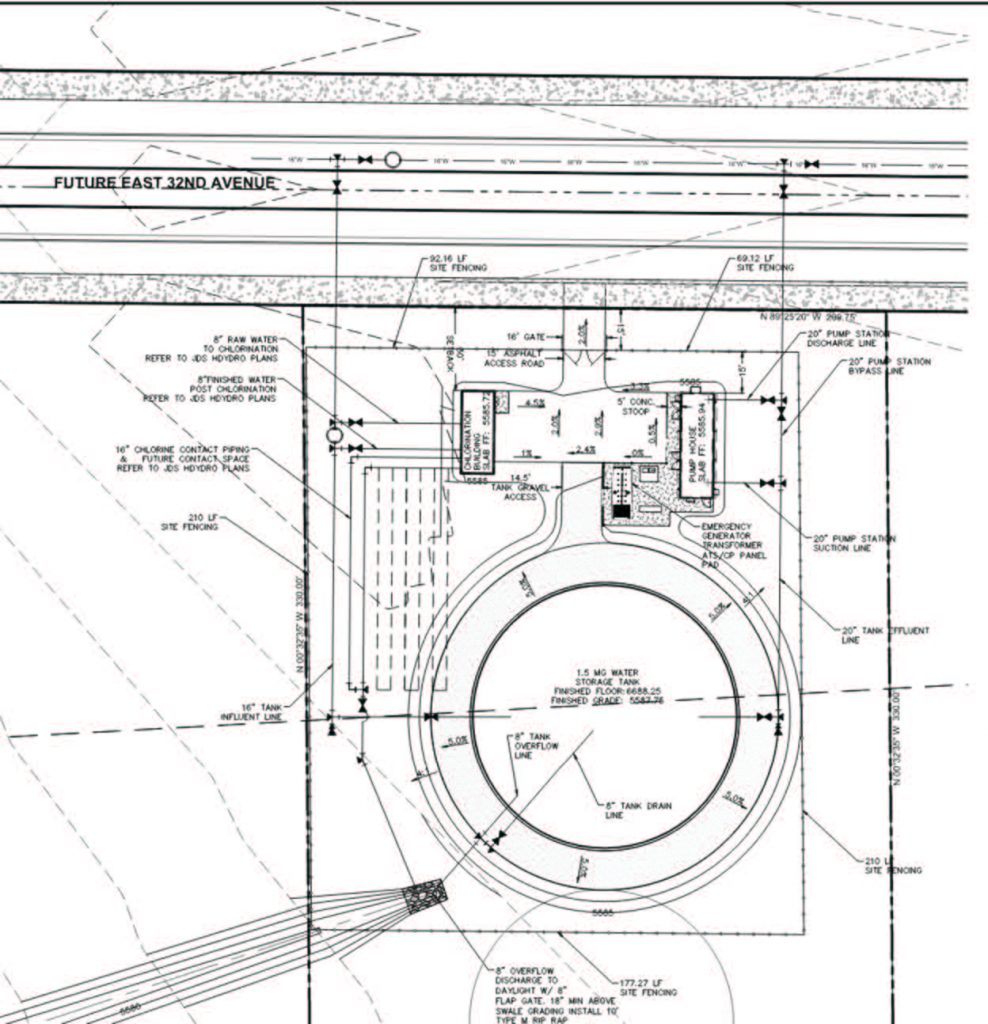 IMEG was retained by Transport Colorado to work closely with CVL consultants to design a 1.5 MG Tank and Booster Pump Station for the initial phases of an industrial development that is anticipated to be annexed into the City of Aurora and eventually be integrated into the City’s Distribution System. IMEG was retained to develop

Water Gremlin, a maker of fishing lures and battery terminals, needed to consolidate its operations into a single facility; but the challenges didn’t end there. Less than ideal soil conditions and significant loads dictated the building be supported by something other than typical spread footing foundations. Working with Edward Farr Architects and Anderson Company, IMEG