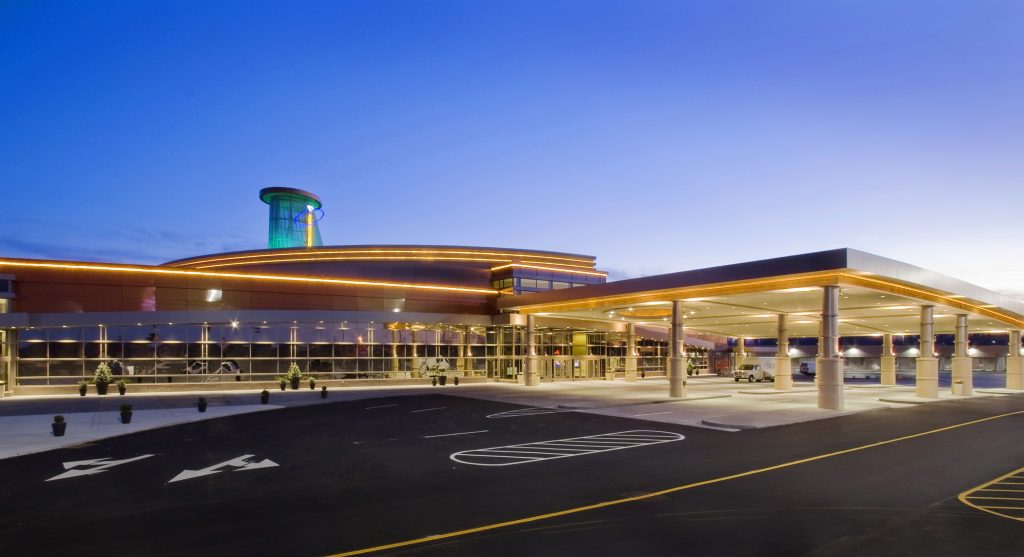 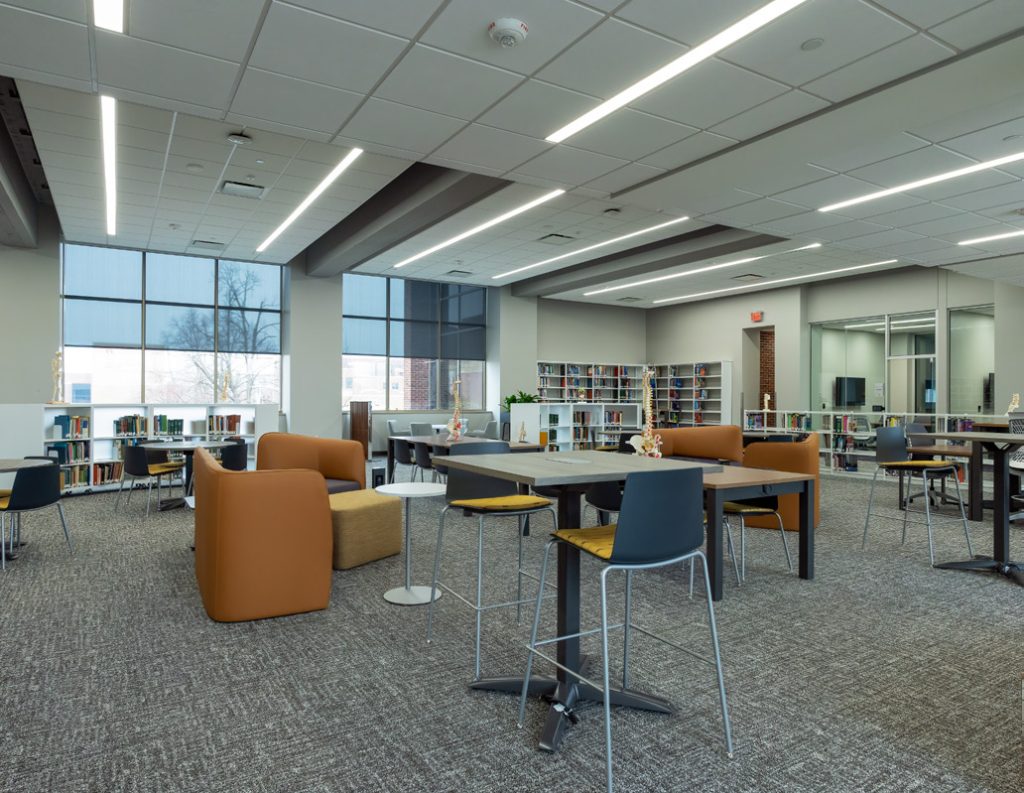 IMEG provided IECC 2012 commissioning services for the 43,850-sf Palmer College Classroom Building Renovation. The project included updates to the Learning Commons, a new staircase inspired by the human spine, and classrooms. IMEG used the online software CxAlloy to manage documentation related to the project, including collection of reports generated by contractors regarding the field 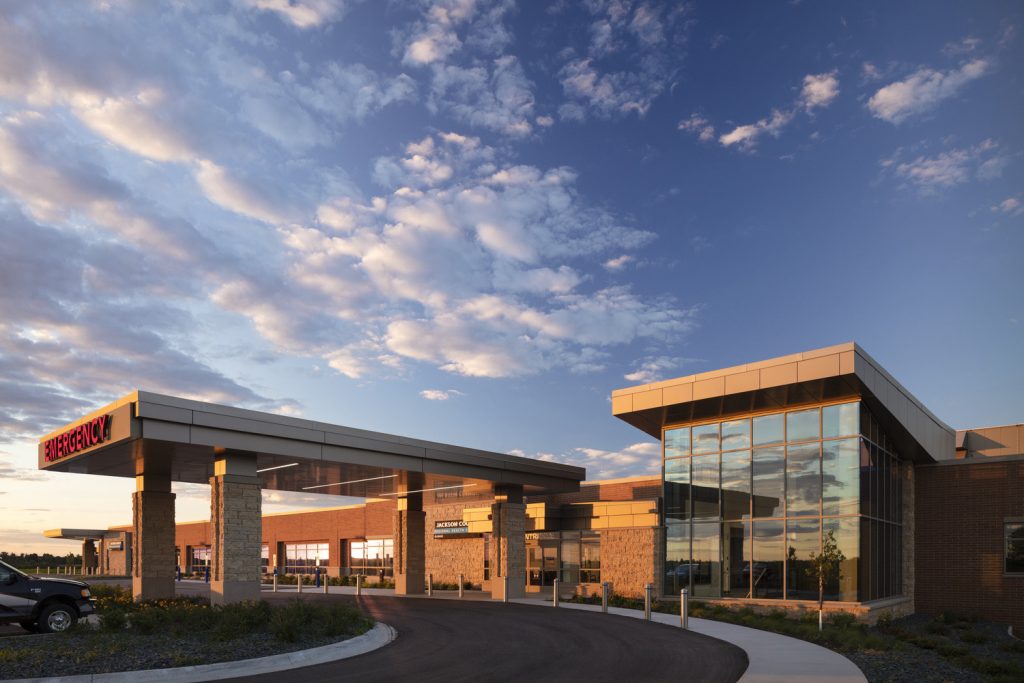 The existing Jackson County Regional Medical Center campus had been a centerpiece in the community for as long as the community could remember. Facing the reality of a deteriorating and outdated facility in need of replacement was a difficult reality to accept. As a longstanding client of IMEG’s, we were (in conjunction with an architectural 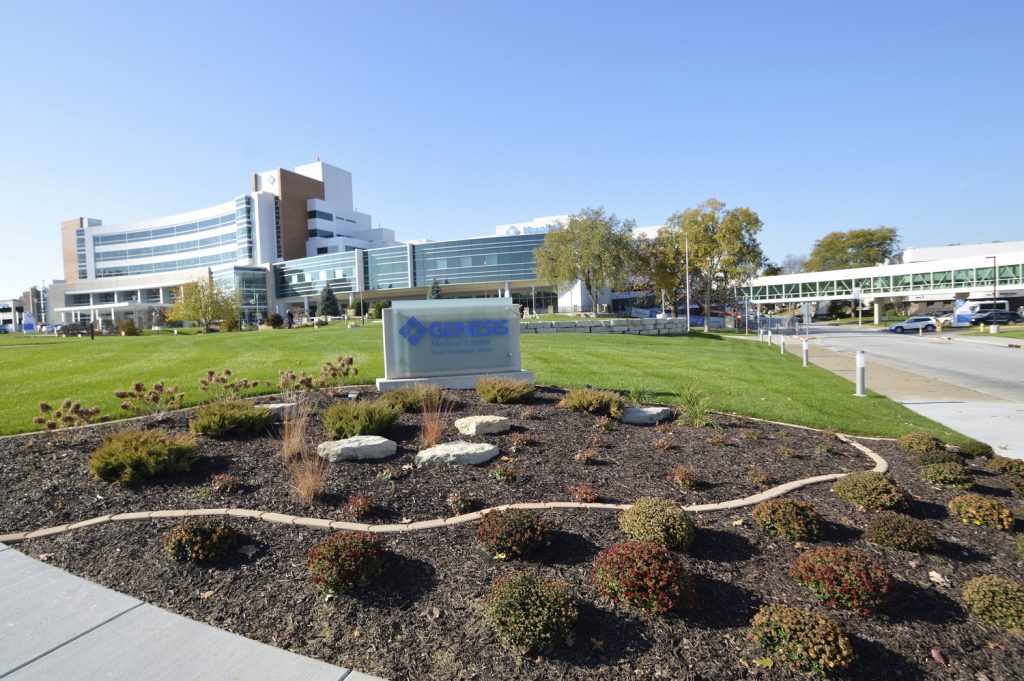 IMEG was selected to provide the site design and access drive improvements for the new seven-story bed tower facility at Genesis Medical Center East Campus, one of the largest building projects in Davenport’s history. College Avenue, acting as the main campus access drive, needed to be relocated and reconfigured with on-site parking to provide the 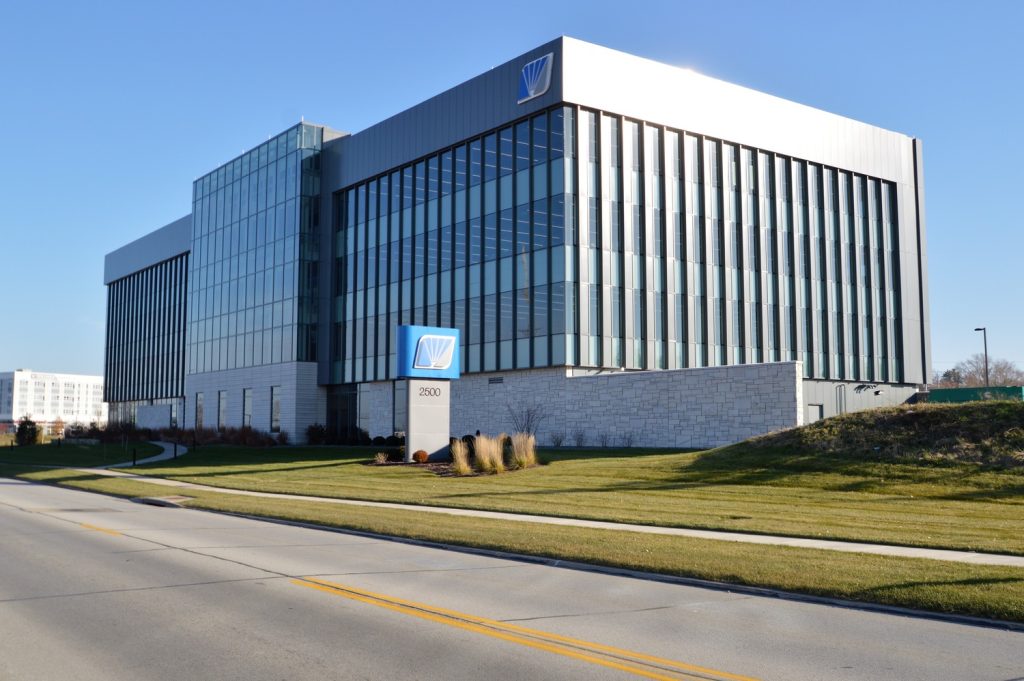 IH Mississippi Valley Credit Union’s new 92,000-sf headquarters sits on an eight-acre site that was previously part of the City of Moline’s industrial riverfront along the Mississippi. The new headquarters is “a community investment” built using local talent and local union labor, according to IHMVCU President and CEO Brian Laufenberg. As part of its services 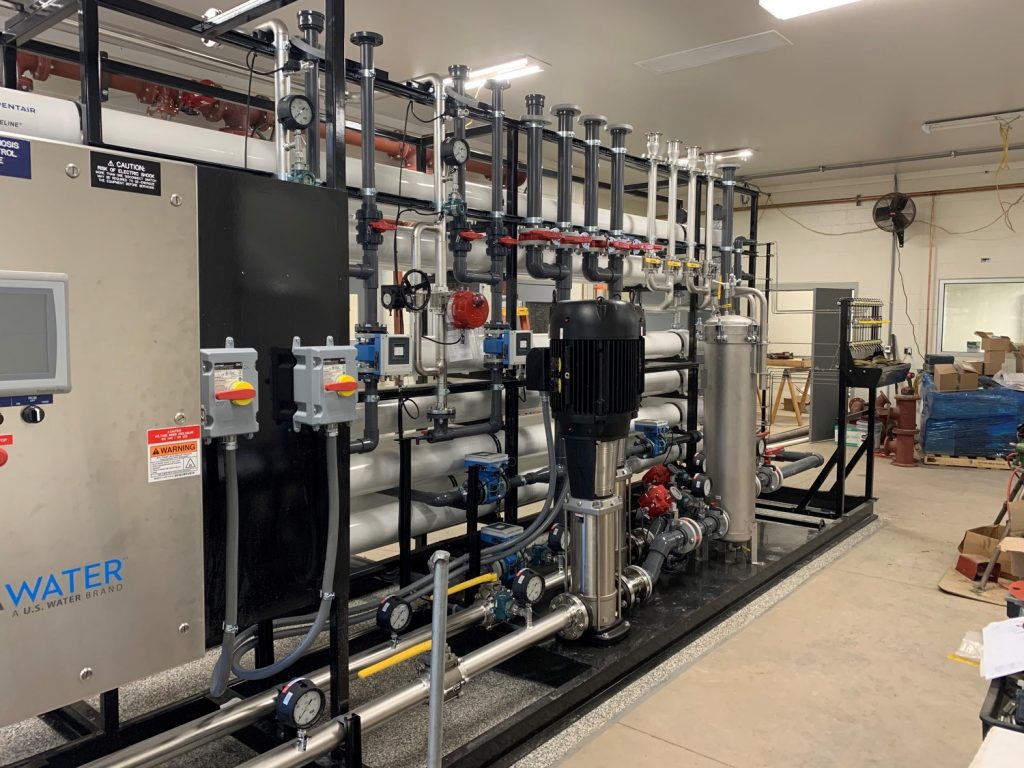 This project included construction of a new reverse osmosis water treatment plant supplied by two 1000-foot deep water wells. The new plant took the place of the city’s two old water plants, one of which was surface water and one treated shallow well water. Approximately five miles of cast iron water main was replaced with 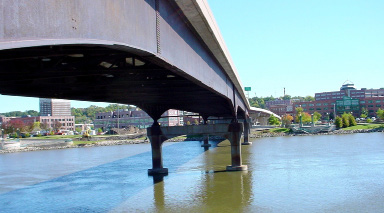 IMEG was under contract with the United States Department of Army, US Army Garrison – Rock Island Arsenal Public Works (RIAPW) on Arsenal Island to redeck the Moline-Arsenal Bridge. The main four spans of the bridge were comprised of a haunched two-girder weathering steel superstructure supporting a composite reinforced concrete deck. The remaining eight spans 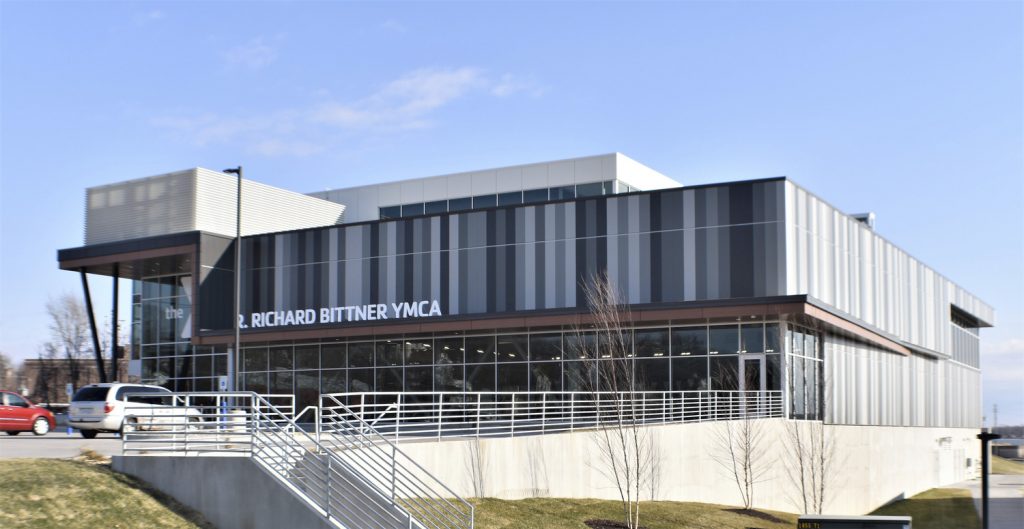 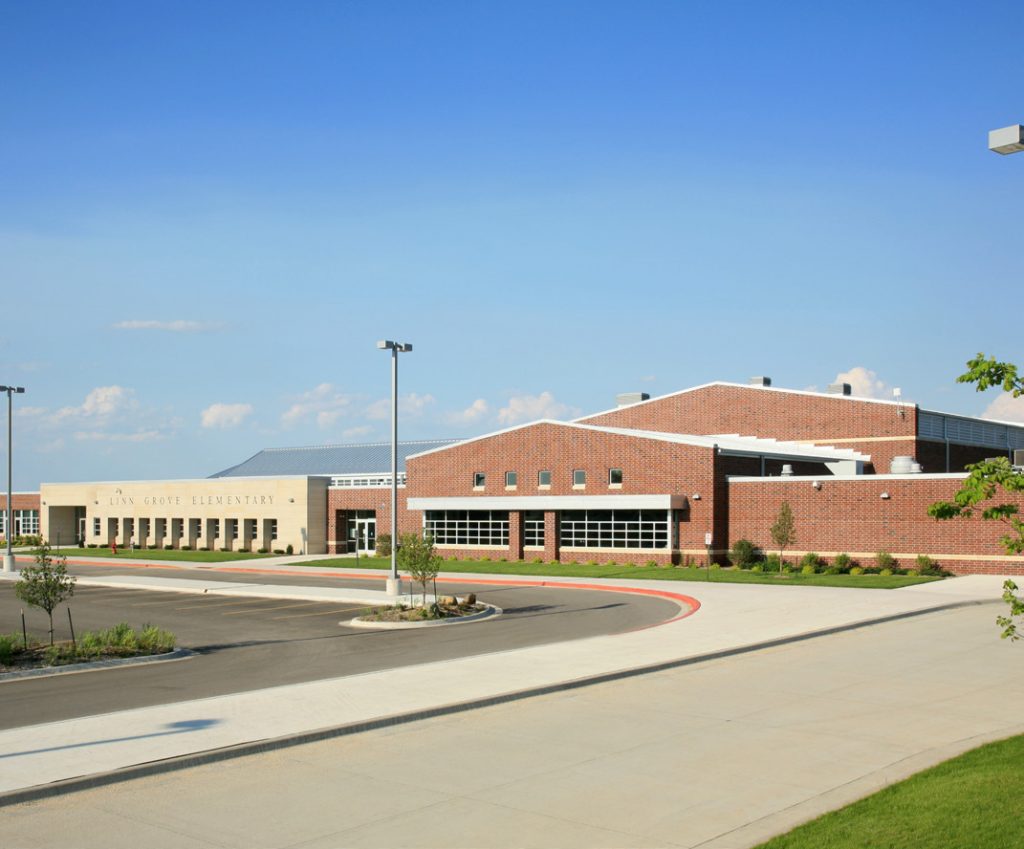 Linn-Mar wanted its new elementary school to show improved energy performance over an earlier prototype school design in the districts’ other two elementary schools. With assistance from Alliant Energy and The Weidt Group, an energy analysis showed that a change in the operation of the geothermal loop related to unoccupied conditioning of the gymnasium could 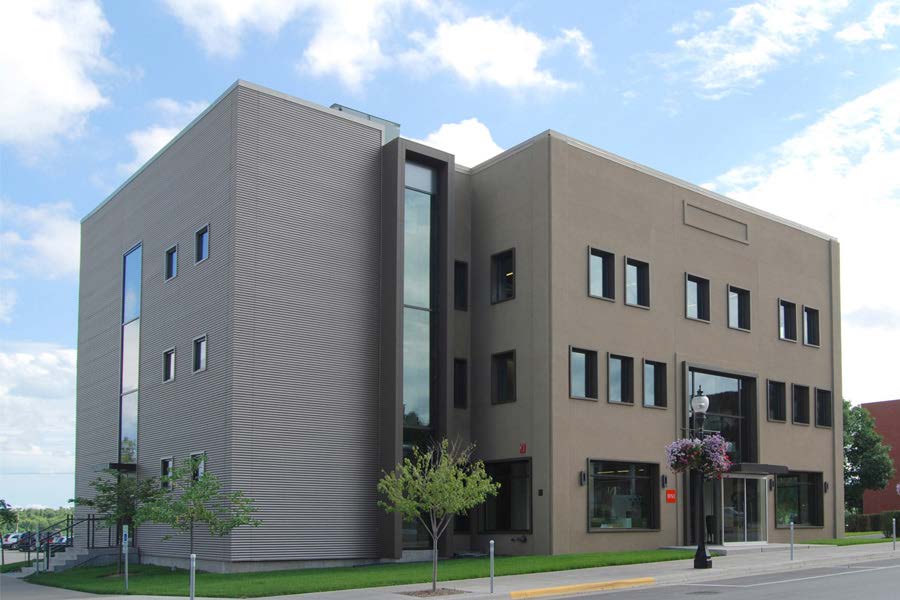 Almost 100 years old, the three-story Baker Building in downtown Muscatine, Iowa, had been a healthcare facility, then an auto parts store before becoming the headquarters of furniture manufacturer HNI Corporation. HNI felt a civic responsibility to help rejuvenate the downtown and wanted to take advantage of the building’s dramatic Mississippi River views. In 2004,