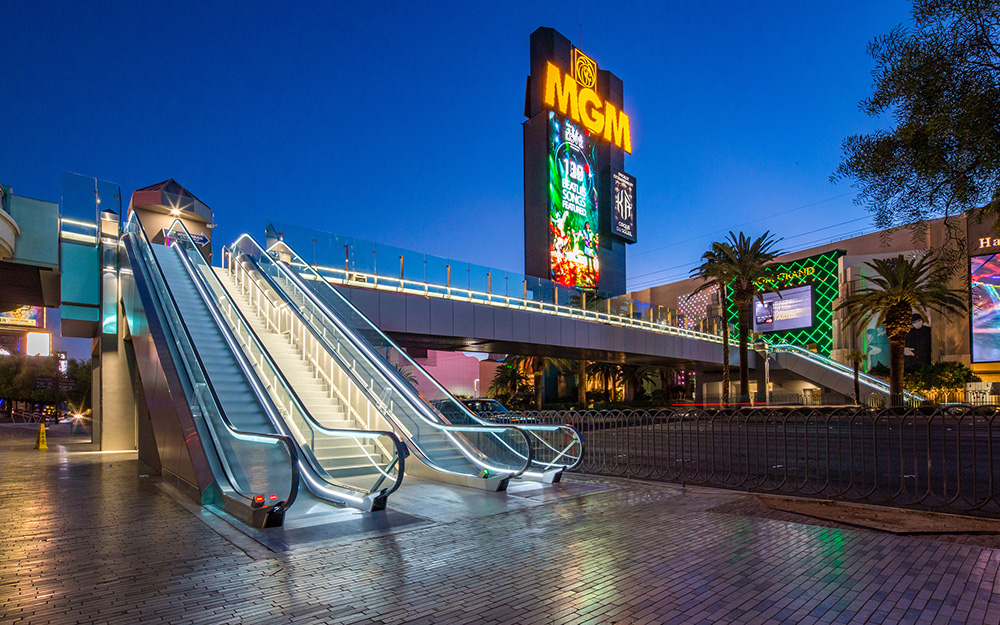 This award-winning pedestrian bridge spans the famed Las Vegas Boulevard at the corner of Tropicana Avenue and serves roughly 130,000 visitors a day. The bridge features low-energy glass that protects against both harsh sun and winds, eight air-conditioned elevators, and new lighted hand railings which provide maximum visitor comfort and safety.

The historic Como Park Bridge, better known as “the bridge to nowhere”, is more than 110 years old. Before the bridge was restored, it was a crumbling, deserted, and severely distressed bridge. The railings and balusters were deteriorated at their base and the cast-in-place concrete archway was completely delaminated from the underside, exposing the reinforcing 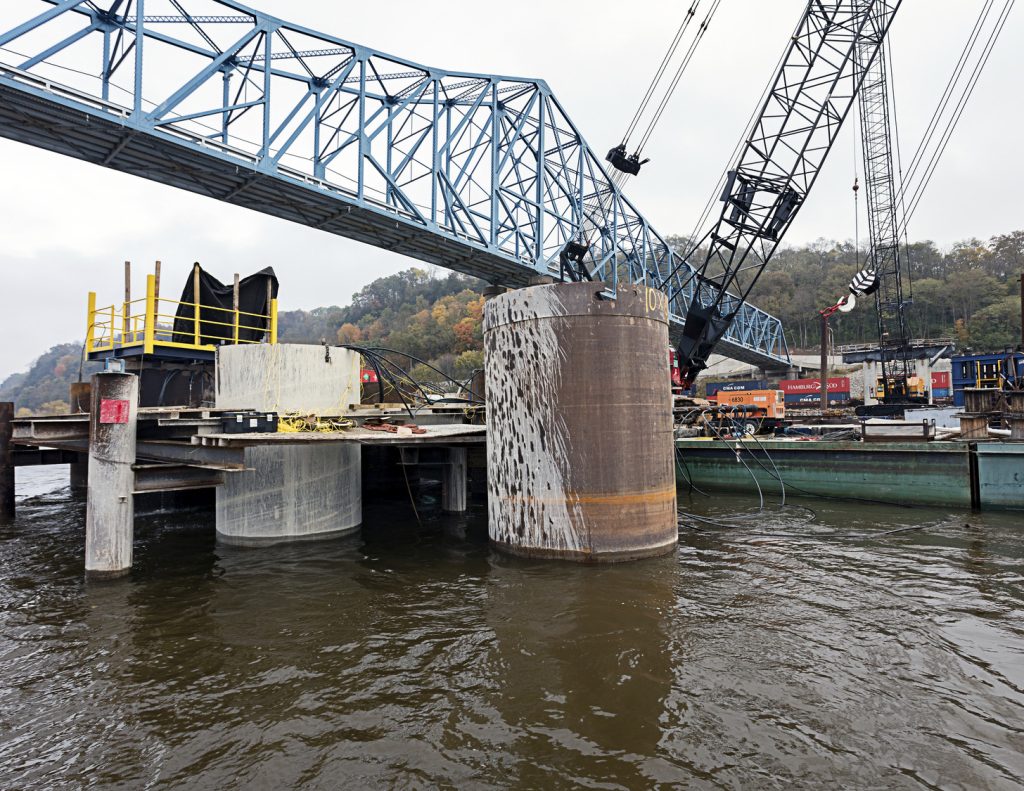 Phase III engineering services were required to provide construction inspection for the removal and replacement of the structure that carries US 52/IL 64 over the Mississippi River between Savanna, Illinois and Sabula, Iowa. The new bridge is a tied-arch design, relocated to the south of the existing structure. The contract included reconstruction of 1,400 feet 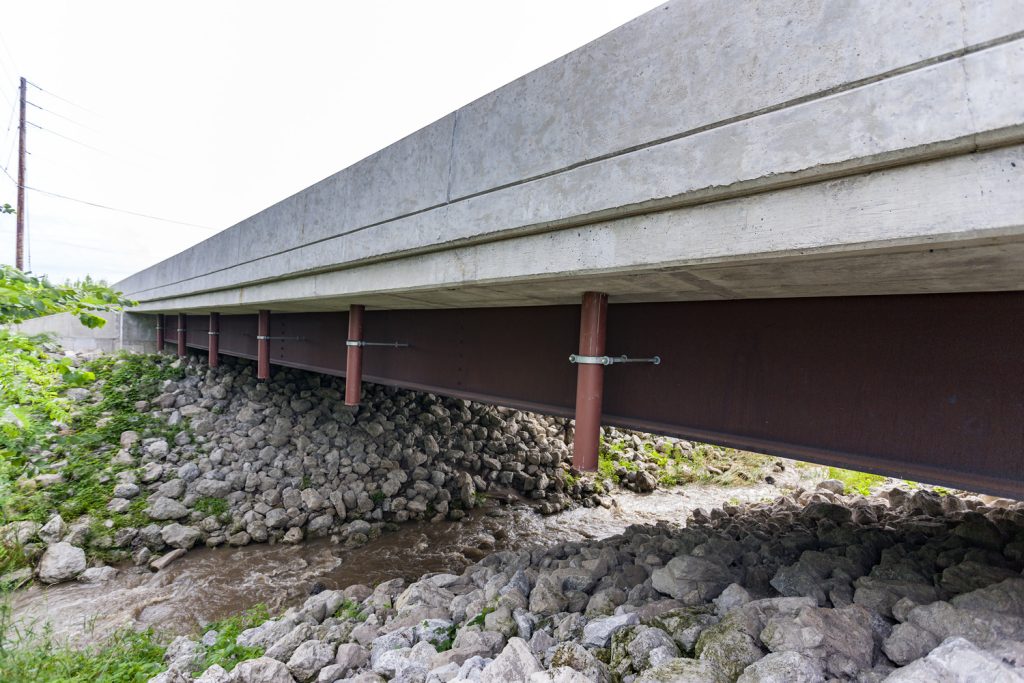 IMEG provided bridge replacement plans on Turkey Hollow Road over Turkey Hollow Creek in the City of Rock Island. The existing bridge consisted of a three-span, precast concrete channel beam structure, and was replaced with a single-span W36 steel beam bridge with integral abutments and spill-thru slopes. The structure span length is 74’-0” centerline-to-centerline of 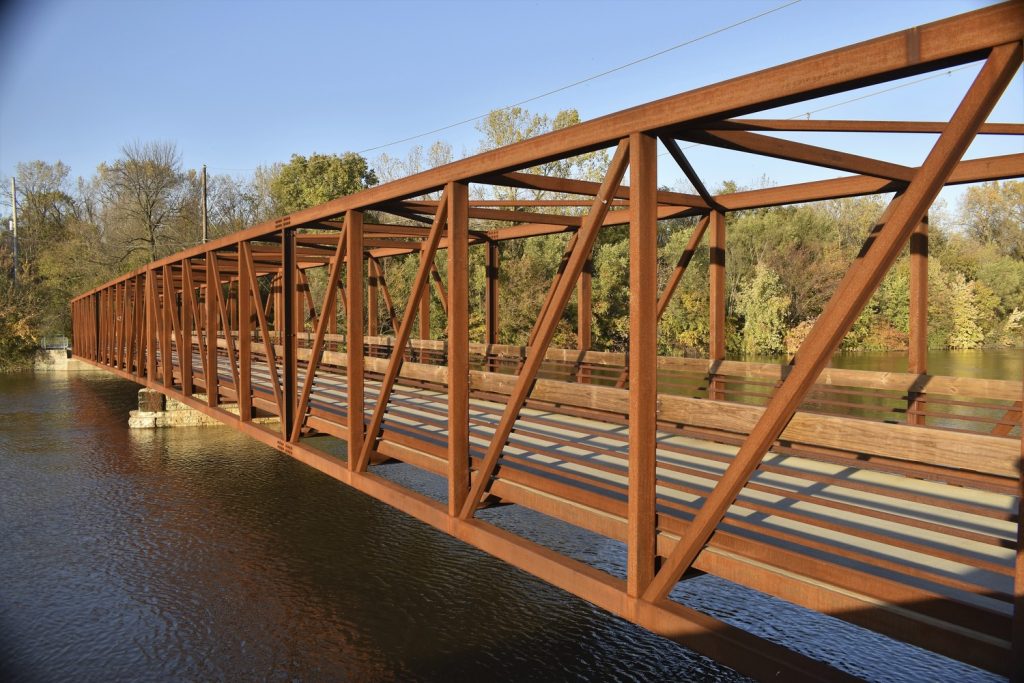 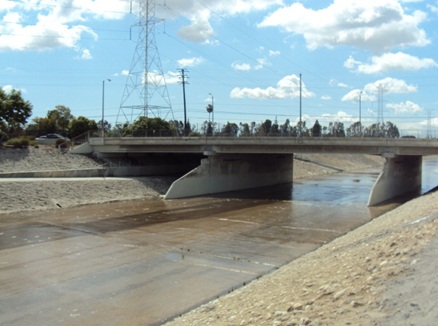 The existing Florence Avenue Bridge carries four lanes of traffic. It is a 218-ft long cast-in-place concrete structure built in 1953 and widened using PC/PS. It is supported on two concrete pier walls. The existing deck has significant deterioration.  IMEG provided assistance to The City of Downey in advanced planning and preparation of the Highway Bridge Program 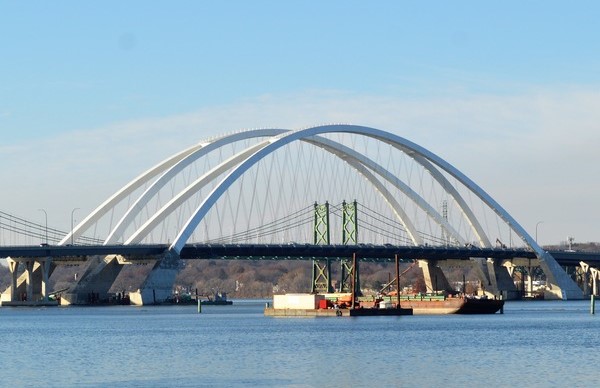 IMEG  is providing construction observation, verification, documentation, and inspection services for the $1.4 billion Interstate 74 Bridge Corridor project. The bi-state project spans the Mississippi River in the Quad-Cities between Moline, Ill., and Bettendorf, Iowa.