Home » Holistic Oversight: Set your building’s EUI and make it the benchmark for project success

Second in a series of excerpts from the free executive guide “Concept to Consumption: Outcome-based Oversight of Building Performance.”

The path to successful outcome-based performance for a new building begins with setting a clear, quantifiable energy goal. The concept to consumption oversight method can protect efficiently designed buildings from the many shortcomings that can lead to poor performance while achieving this goal by identifying and targeting the building’s desired energy use intensity, or EUI.

EUI is a building’s demonstrated annual energy use per unit of area, typically measured in kBtu/square foot/year. (Think of it as a “miles per gallon” for your building.) It usually refers to site energy use and is used to compare performance of buildings of various sizes, types, and locations. An owner can set an EUI for a new building using early conceptual energy modeling and a variety of benchmarks, e.g., the performance of similar buildings, the performance of the owner’s other buildings, Energy Star buildings, etc. The EUI may then be included in the project’s RFP and contracts.

Making performance a single, measurable number removes ambiguity, and instead of basing decisions on first cost alone (at the possible expense of quality, performance, and life-cycle cost savings), the team is guided by both first cost and impact on EUI. At the end of the project, the building’s actual EUI is assessed post-construction. If the target wasn’t achieved, the design and construction team works to understand why and correct it before contracts are completed and warranties have expired. 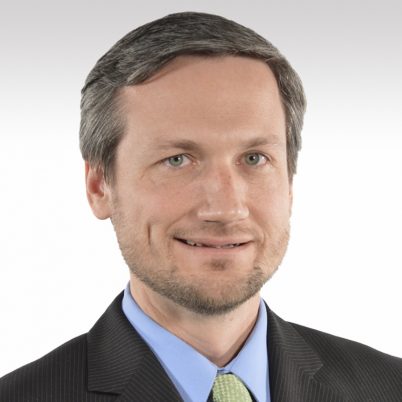 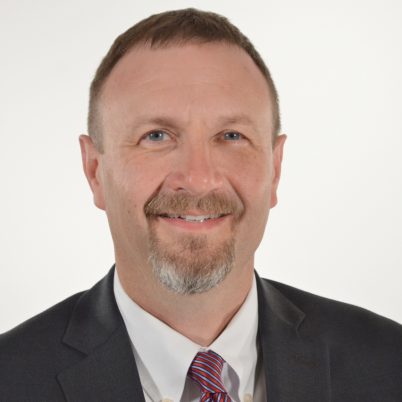 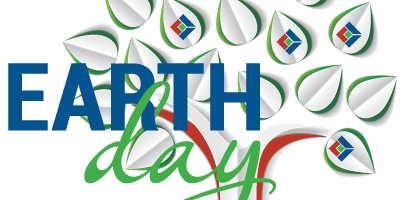 Four ways to minimize occupant impact during renovations and upgrades