Vice President of MEP and Technology 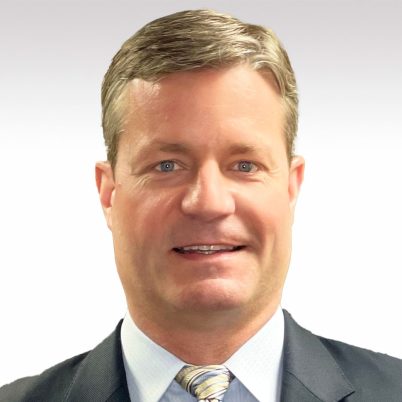 John Wilczynski, PE, LEED AP, is a Managing Principal and serves as the Vice President of MEP and Technology, overseeing operations and development for all MEP and Technology teams. He has been with IMEG for more than 20 years

While previously leading the Indianapolis office, John was responsible for many large projects including greenfield hospitals and professional sports venues, most notably Lucas Oil Stadium, home of the Indianapolis Colts of the NFL. Other notable projects include Peyton Manning Children’s Hospital, Pegula Ice Arena at Penn State University, and Gainbridge Fieldhouse, annually ranked as one of the best sports venues in the country and the home of the Indiana Pacers of the NBA and the Indiana Fever of the WNBA.

John graduated from the University of Akron in 1992 with a Bachelor of Science degree in Mechanical Engineering. While at Akron he was a four-year full ride scholarship member of their NCAA Division I basketball team.