Back to Team Leaders 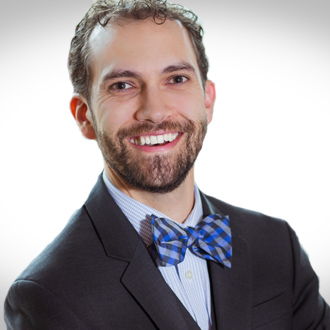 Ken Urbanek, is a principal and Client Executive having been with IMEG’s Denver office since 2004.

Ken is the former president of the local ASHRAE Chapter where in 2011 he was awarded the “Best Chapter President in Society Region IX”. In 2008, Ken was named one of the “Top 20 Under 40” by Engineering News Record, and his mechanical designs for the Denver Department of Human Services East side building and RTD’s Commuter Rail Maintenance Facility have both won local and national awards from the American Council of Engineering Companies of Colorado. In addition to presenting for ASHRAE and other local organizations, Ken has been published by the National Institute of Building Sciences and was featured at the organization’s BEST3 Conference.