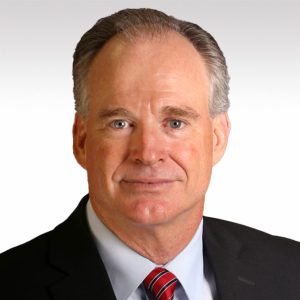 Kirk Harman, PE, SE, SECB, FACI, a managing principal and Client Executive with IMEG, has received the American Institute of Steel Construction’s (AISC) Lifetime Achievement Award. The award honors individuals who have made a difference in the success of the fabricated structural steel industry.

With nearly 45 years of experience as a structural engineer, Kirk has led The Harman Group, now IMEG, in its introduction of high-rise residential and hotel towers using structural steel. During this time, Kirk and his Philadelphia-based team have completed visionary, award-winning projects that have advanced healthcare and education systems, government/office workplaces, multi-family living, entertainment venues, parking facilities, and more.

Kirk received the Lifetime Achievement Award at the North American Steel Construction Conference held in March. He was recognized for his contributions to the AISC Code of Standard Practice, where he has served on the committee for 22 years. He also has chaired several other task groups, including the group that integrated the use of BIM into the code as well as task groups on camber, quality in structural steel, and fast-track/alternative delivery methods.