Critical lift cranes are used to handle “critical” hardware; in the aerospace industry, this could include high-value components like spacecraft or satellites (in excess of $100 millions) or components that contain hazardous or highly toxic materials (hypergolic fuels).

The procurement, installation, and operation of critical lift cranes requires the definition of additional requirements above and beyond the national consensus standards (i.e., OSHA 1910.179, ASME B30 series, CMAA 70/74) typically specified for a standard commercial crane. Significant recommended requirements that must be specified for all critical lift cranes include:

It is imperative that these additional requirements be addressed in the initial procurement documentation prior to initiating a contract, since it will be difficult or impossible to incorporate them later into a typical commercial crane without substantial modifications and significant cost. 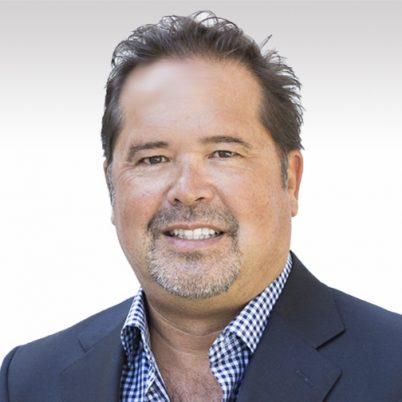 Edwin Dean, P.E., S.E., is Client Executive of IMEG’s Portland office and a principal of the firm. He has more than 25 years experience in structural engineering and project management.

As cannabis legalization expands, plant-based design will be key for new grow facilities