Engineering for resilience is critical for buildings in locations that are at risk for natural hazards and disasters. Los Angeles County, where IMEG has many clients, was recently identified as the most at-risk county in the U.S. for natural disasters in FEMA’s first National Risk Index; the adjacent counties of Riverside and San Bernadino rank at 9 and 10 on the index, respectively.

LA County’s No. 1 ranking isn’t surprising, really, given the number of wildfires in California just last year. But the goal of the index isn’t to strike fear or encourage homeowners to move, it’s to help planners, emergency managers, and code and standard developers make their communities more resilient.

The danger highlighted by the National Risk Index isn’t simply the number of hazardous events, it’s the severity of their effects, according to FEMA. That’s why it’s so important to be prepared and have infrastructure in place that can withstand various natural disasters, even if those events are infrequent. Take ice storms, for example. In Los Angeles County, the risk index score for ice storms is “relatively high” and landslides are “relatively low,” even though landslides are 10 times more likely to happen in a year than ice storms in that region. Though both are unlikely compared to other hazards, more people and buildings are at risk for an ice storm because they are less prepared for its impacts.

The AEC industry can safeguard these communities and provide resiliency against many worst-case scenarios with adaptive design, policies for improving coordination and resilience, and designing infrastructure – such as water and wastewater systems, roads, bridges, and buildings – that can sustain damage without collapsing.

Resilience for critical infrastructure and buildings in these high-risk locations must be considered in the design phase of a project to help make communities safer and lower the risk. Read more and see the entire National Risk Index map here. 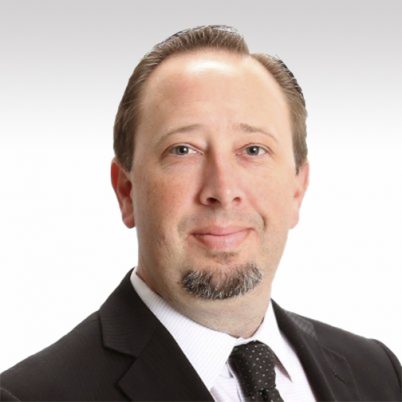 John Thompson, PE, QSD/P, is a Client Executive leading IMEG’s civil engineering team in the Western U.S. and has more than 18 years of experience.

Podcast | Cultivation Space Design for Cannabis and other CEA Facilities

Consultancy 101: Grooming new engineers to be our clients’ consultants