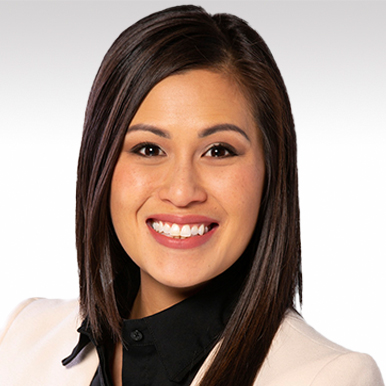 As a registered professional mechanical engineer, Mindy is experienced in a variety of markets, including higher education, commercial office, retail, laboratories, and medical offices. She has specialized expertise in residential code compliance, including IECC, IRC, and ResCheck. Mindy is a Professional Engineer licensed in Nevada and California and is a member of ASHRAE and the Order of the Engineer. 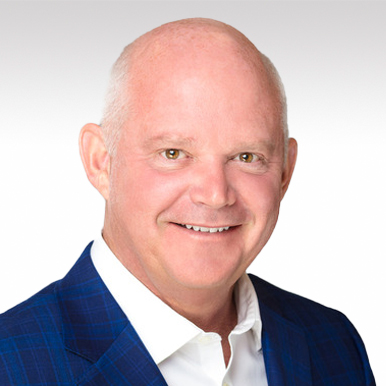 David’s excitement for engineering and the built environment is evident in his projects and has earned him the highest level of respect from colleagues and clients. He previously served as the president of MSA Engineering Consultants, a Las Vegas-based design engineering firm acquired by IMEG in 2021. As VP of Gaming & Entertainment he leads 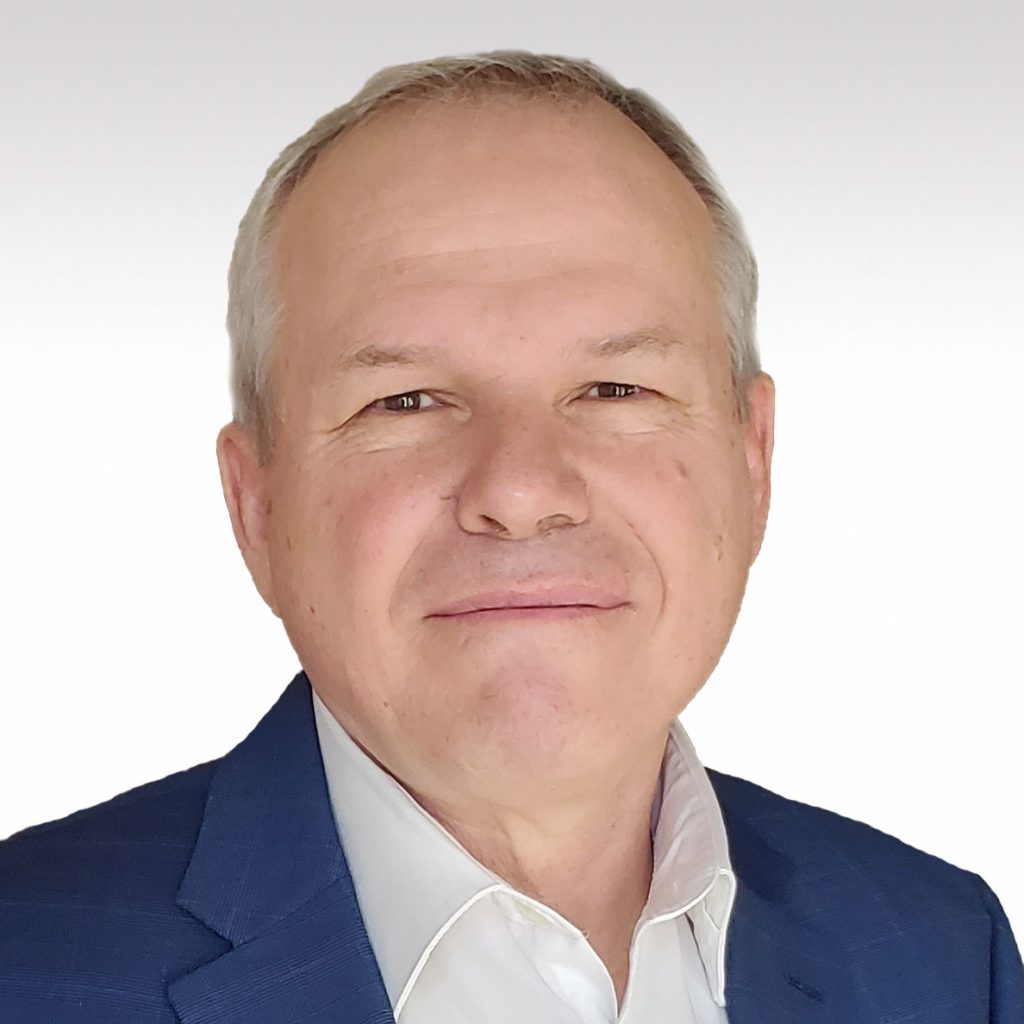 In 1991, Fraser co-founded Mendenhall Smith Structural Engineers, which merged with IMEG in 2021. His experience includes notable structures, such as the Stratosphere Tower, which stands out against the Las Vegas skyline at 1,196 feet tall. Early in his carrier, he was considered one of the leading experts in post-tensioned concrete foundations, as built in the southwestern states, having