In my Engineers Notebook column for the July 2020 issue of ASHRAE Journal, I teamed up with Dave Bodenschatz, IMEG Director of Mechanical Engineering, to cover the topic of managing pipe expansion in shafts.

As we state at the beginning of the column, designing to accommodate expansion is necessary for all piping systems, but it is even more critical in shafts because space is limited, and pipes are often constrained by taps out of the shafts. When a pipe expands vertically, the taps on each floor may be sheared off, causing water damage. Fire code violations are also possible because the pipes move off the center of the listed firestop system that is being used, potentially violating the listing of the system.

Our column covers the fundamentals of pipe expansion, the scenarios that can happen when a pipe expands, the advantages and disadvantages of various methods of accommodating the expansion, and our recommendations.

Designers should develop a plan to accommodate expansion and contraction of pipes, with a viable method – including details of anchors and the ability to resist forces – described on drawings and in specifications. 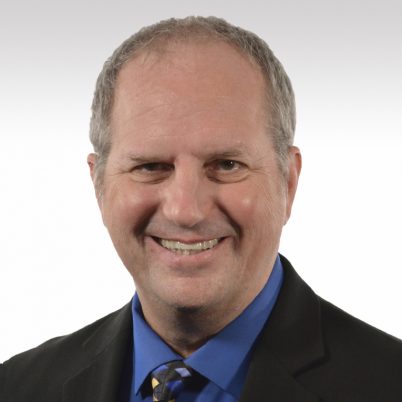 As cannabis legalization expands, plant-based design will be key for new grow facilities