Design projects connected to America’s landmarks and public lands require engineering consultants to provide long-term solutions supporting public interaction. Being able to do this requires forward thinking and a thorough understanding of federal agencies and their daily needs.

Each agency within the Department of the Interior – such as the National Park Service, Bureau of Land Management, U.S. Fish & Wildlife, and U.S. Geological Survey – has a unique focus for its specific mission and requires adaptive thinking, flexibility, and situation response from its project design teams. The projects are often complex and necessitate navigating numerous and sometimes competing goals and requirements.

A great example is the recent broad-reaching Gateway Arch National Park reconstruction and affiliated projects in St. Louis, where flexibility was key. The major effort was overseen by CityArchRiver – now known as the Gateway Arch Park Foundation – whose mission was to support and coordinate a project to connect, invigorate, and expand the Arch grounds. The Foundation is a conservancy that continues today, collaborating with partners to operate and maintain the improvements made through the project.

The largest part of the $380 million effort envisioned by Michael Van Valkenburgh Associates was the $108 million National Park Service expansion and renovation of the subterranean Museum of Westward Expansion led by architecture firm Cooper Robertson. Other redevelopment projects included significant roadway improvements, 90-acre site improvements, Kiener Plaza, Luther Ely Smith Square, and modernization of the Old Courthouse. The National Park Service portions of the overall project are some of the largest capital spending by the agency in recent history.

IMEG provided engineering design for six of the CityArchRiver projects, including mechanical, electrical, and telecommunications design for the museum renovation and expansion. IMEG and its fellow project team members collaborated to navigate a myriad of challenges and requirements on the project, including:

A critical component for meeting consensus and making the best decisions for the overall project goals was an NPS-initiated value analysis of key design options. This analysis included all lead stakeholders, including IMEG, and considered multiple factors including cost, maintainability, and visitor experience – a crucial element in any public space.

All the work and collaboration paid off, and the facility now known as the Museum at the Gateway Arch opened to the public on July 3, 2018. The NPS received a LEED Gold project and the public received a state-of-the-art facility that has won several AEC-industry awards, including ENR 2019 Global Best Project, ENR 2019 Midwest Best Project, and Building Design+Construction 2019 Reconstruction Award.

It’s easy to see the effort and expertise required for a complex public project of this magnitude. But hundreds of smaller federal projects –including visitor lodging, crew quarters, visitor centers, hatcheries, recreation areas, ranger stations, etc. – also can be quite complex.

All require designers with the experience and ability to meet multiple and sometimes competing demands – and to work collaboratively to maintain America’s public treasures. 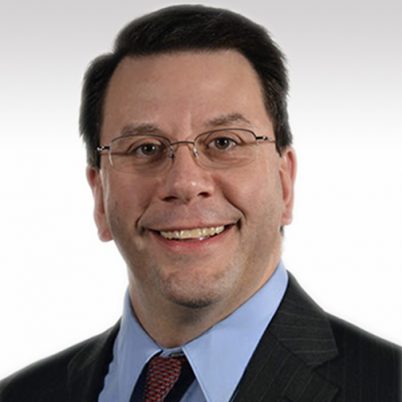 Steve Rhoades, PE, LEED AP, is IMEG’s Vice President of Federal Solutions and a managing principal of the firm. He is a licensed mechanical engineer with more than 23 years of experience.